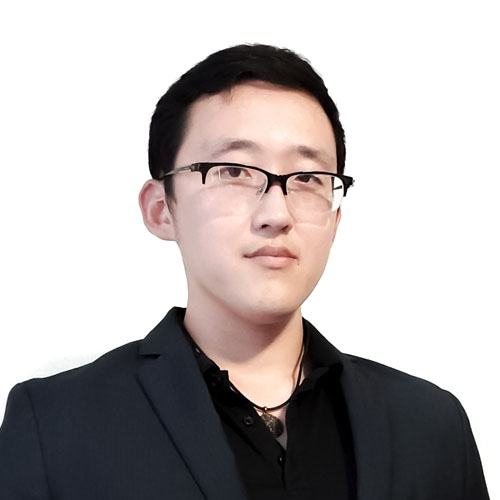 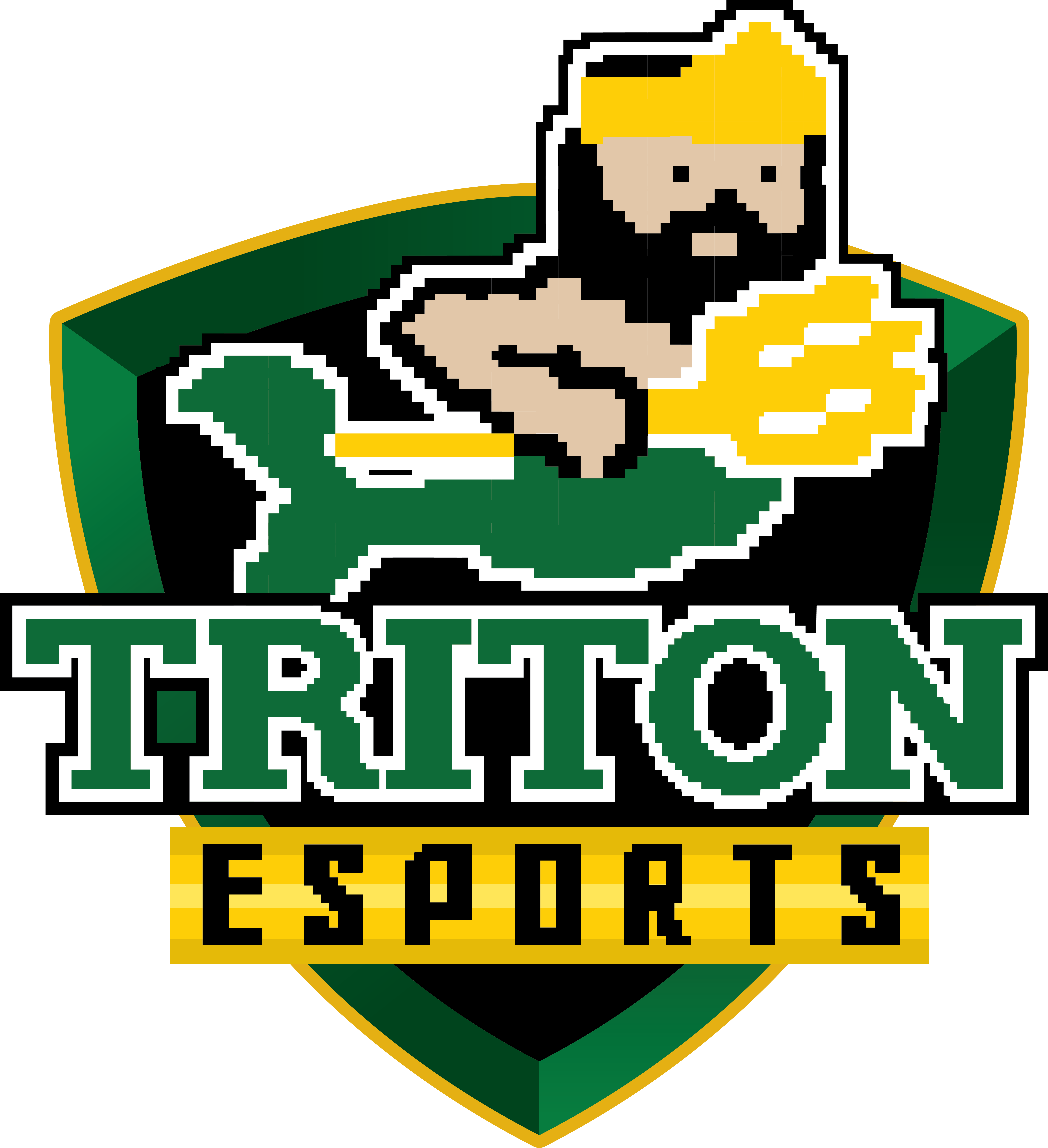 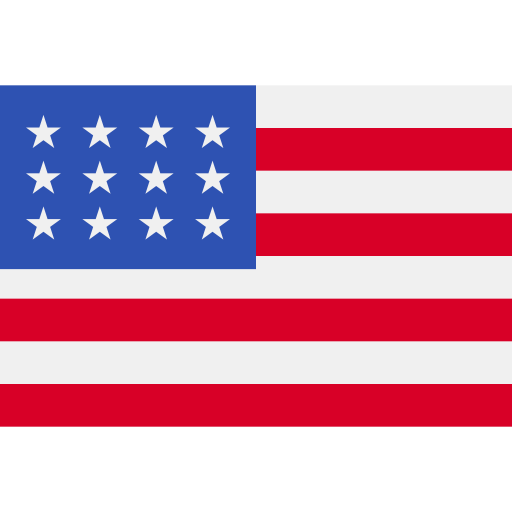 Dae Hoon “DovahWanderer” Kwon is a volunteer Community Developer, focusing in first person shooters (FPS), for Triton Esports at the University of Guam. He has played Overwatch and has experienced the game’s growth and countless changes ranging from new maps, new heroes, balance changes, and other competitive events since its release in 2016.

Kwon has played other First-Person Shooters (FPS) before but none like Overwatch. Prior to Overwatch, Kwon would frequently play other team-based FPS games; however, Overwatch was the first FPS game Kwon has fully invested his time into. He is proud to see how the Overwatch community has grown over the years. Everyone has a crucial role in their team and with the game having a very team-oriented playstyle, this encourages teamwork and diverse strategies which has helped Kwon grow as an individual.

Kwon believes there is always something he can improve on, which is his form of personal motivation to become better, both as a teammate and as an individual.