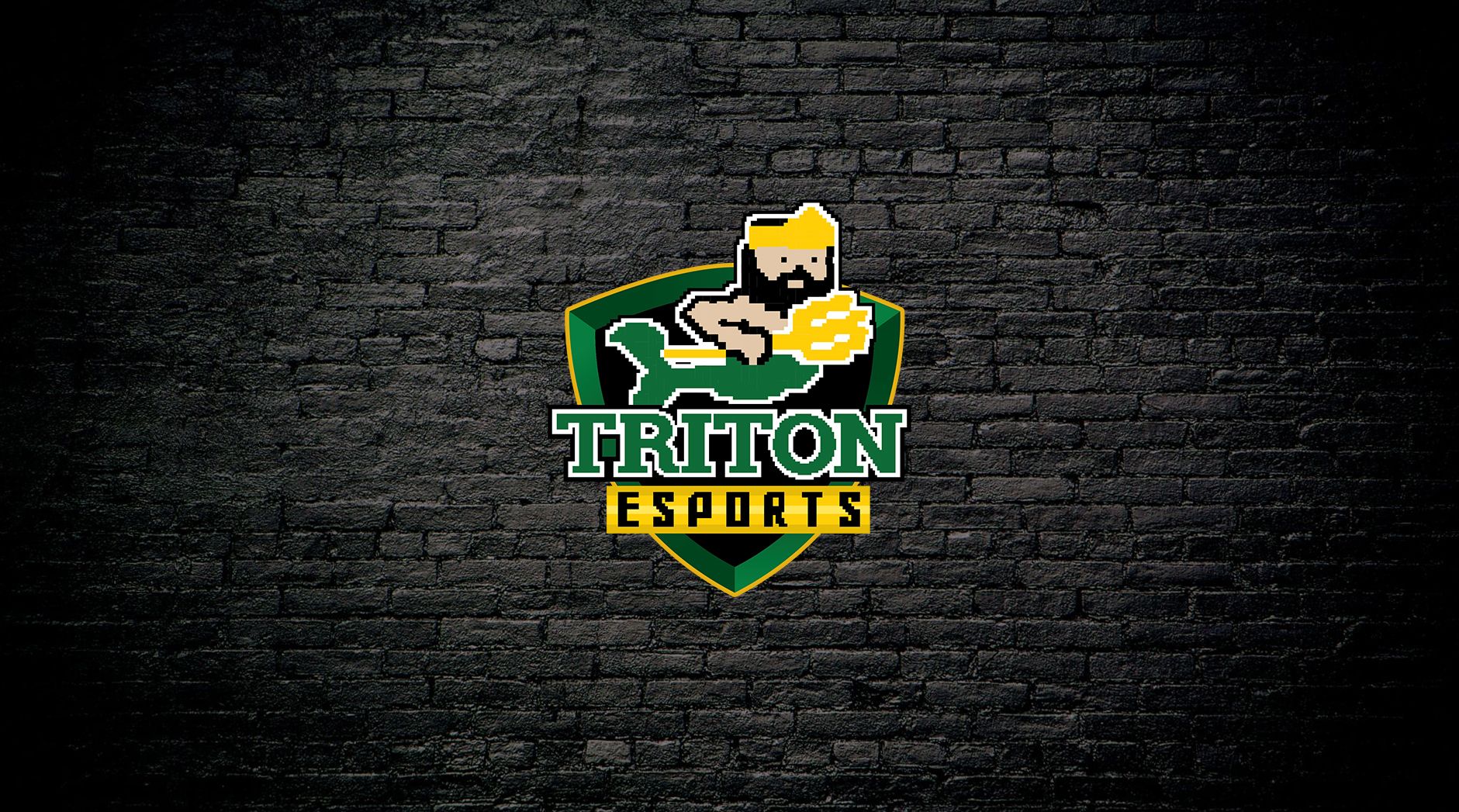 The University of Guam has launched the island’s first collegiate esports program, Triton Esports. The program will be hosting events and fielding student teams at the club level over the summer, and the Triton Athletics Department will be working to develop a varsity esports team to compete with other universities and colleges by 2021–2022.

“Esports, particularly collegiate esports, is one of the fastest growing sports in the world,” said Jonas Macapinlac, chief marketing and communications officer for the university and co-chair of the Esports Committee. “We are extremely excited about this program and can’t wait to represent the island and UOG against other universities and colleges.”

The university held two esports events in March that welcomed more than 200 participants and served as an introduction for its newest athletics program.

“We want to start by having esports as a club and recreational activity next semester,” said Athletics Director Doug Palmer. “But as soon as we can, we want to play friendly matches against other colleges or universities and eventually join a national esports league.”

Interim Head Coach John Wiglesworth is leading a team of six UOG students in a local League of Legends tournament hosted by Latte Esports, which started on May 16.

League of Legends, a mainstay of collegiate esports, is a team and role-based action strategy game where players compete in matches lasting anywhere from 20 to 50 minutes.

“For most of our players, this is their first time playing on a competitive, organized team. Our collective experience in League of Legends has given us a competitive edge and more wins so far than we initially expected,” Wiglesworth said.

With the status of traditional athletic competitions and leagues in the upcoming academic year unknown, the university is focusing its attention on esports for the semester beginning in August.

“Of course, we hope things get back to normal sooner rather than later so there are more athletic programs for our students,” Macapinlac said. “But social isolation due to the pandemic has allowed us to connect across the island with our Tritons and compete in a sport that doesn’t necessarily need us to be physically together.”

In addition to League of Legends, the University of Guam will be developing teams in other game titles. Athletic scholarships will also be available in the upcoming year. Students interested in Triton Esports can visit https://esports.uog.edu to sign up for updates.