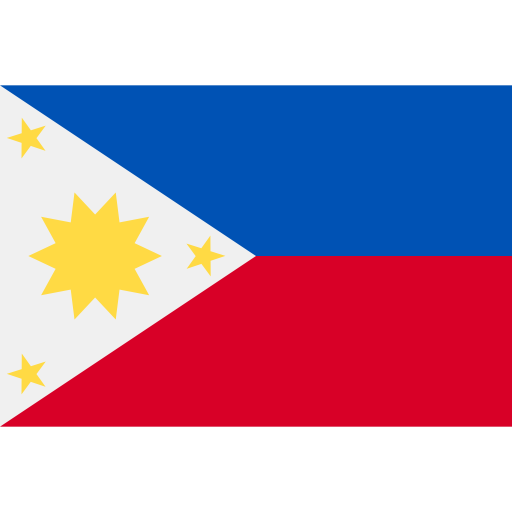 Adrian “Cabradian” Cabradilla is the Super Smash Bros Ultimate Coach for Triton Esports. He is currently pursuing an associates degree in Computer Networking at Guam Community College (GCC) while apprenticing with IT&E. Cabradilla is known for his versatility in almost every fighting game, but his highest achievement is holding the undisputed title of #1 Super Smash Bros Ultimate player on Guam.

Cabradilla was introduced to the competitive scene when he stumbled upon the Guam Fighting Game Community’s (GUFGC) Facebook page while seeking a new challenger in Street Fighter. As he entered the scene, finding new foes and friends, he swiftly came to the realization that he is passionate about competitive esports. In 2015, Cabradilla won his first tournament for Super Smash Bros at Sukicon 2015. This win marked the beginning of his competitive career: dominating the Smash Bros scene while participating in other fighting games such as Tekken 7 and Dragonball FighterZ. To solidify his mark as the best player in Smash Ultimate, Cabradilla won over 10 tournaments from 2019 to 2020. In addition to being a top player, he hosts various offline and online tournaments for the GUFGC, Triton Esports as well as the Latte Esports League.

With Cabradilla’s 6 years in the fighting game competitive scene, he is determined to coach the Triton Esports’ team to the next level in both individual and team gameplay. He is excited to play a key role in growing the esports scene on Guam.