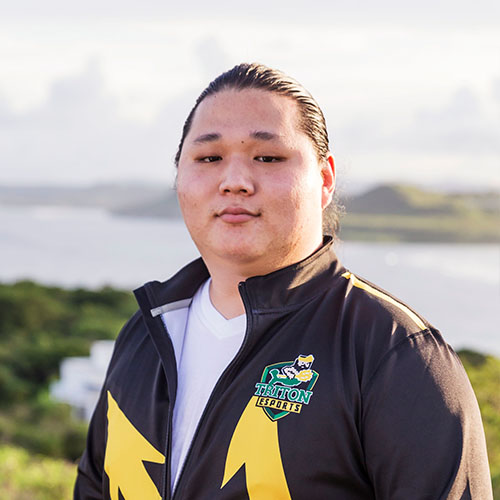 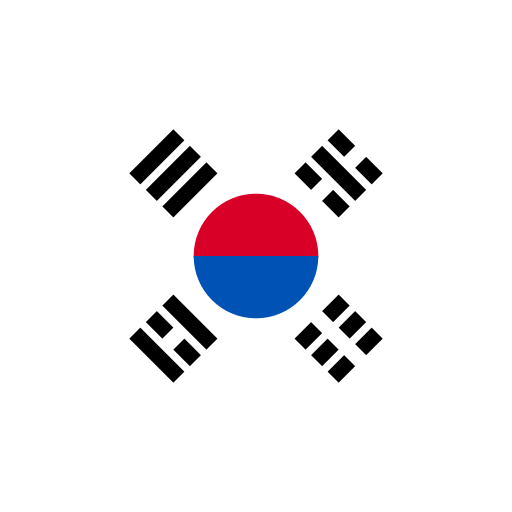 Michael was introduced into the competitive scene when the Guam Fighting Game Community (GUFGC) was hosting a Super Smash Bros tournament at Agana Shopping Center (ASC). The energy he felt and friends he made, has ignited a passion for competitive esports. While he has not won a tournament during his five-years of playing, he still strives to improve as a player and to help others become improve.

With Michael’s five-years experience in the fighting game community, he is excited and dedicated to helping the Triton Esports’ Super Smash Bros Ultimate team as the Assistant Coach.