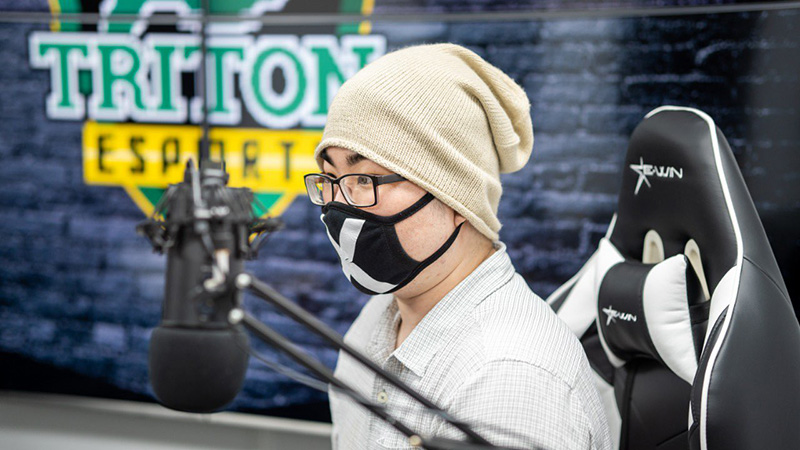 Triton Esports, the University of Guam’s first-ever collegiate esports team, now has an established roster of athletes, and they have begun practice for an interscholastic tournament to take place at the end of this month.

Representing Triton Esports on League of Legends are: 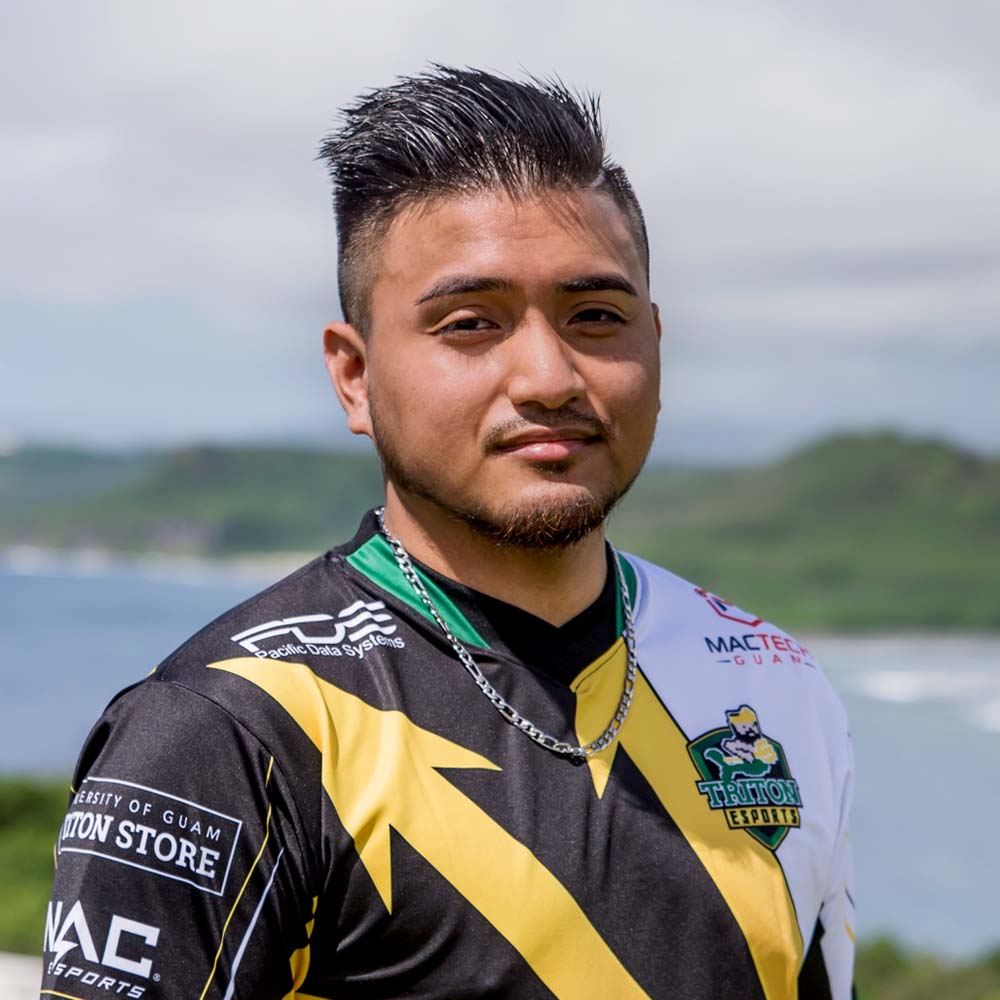 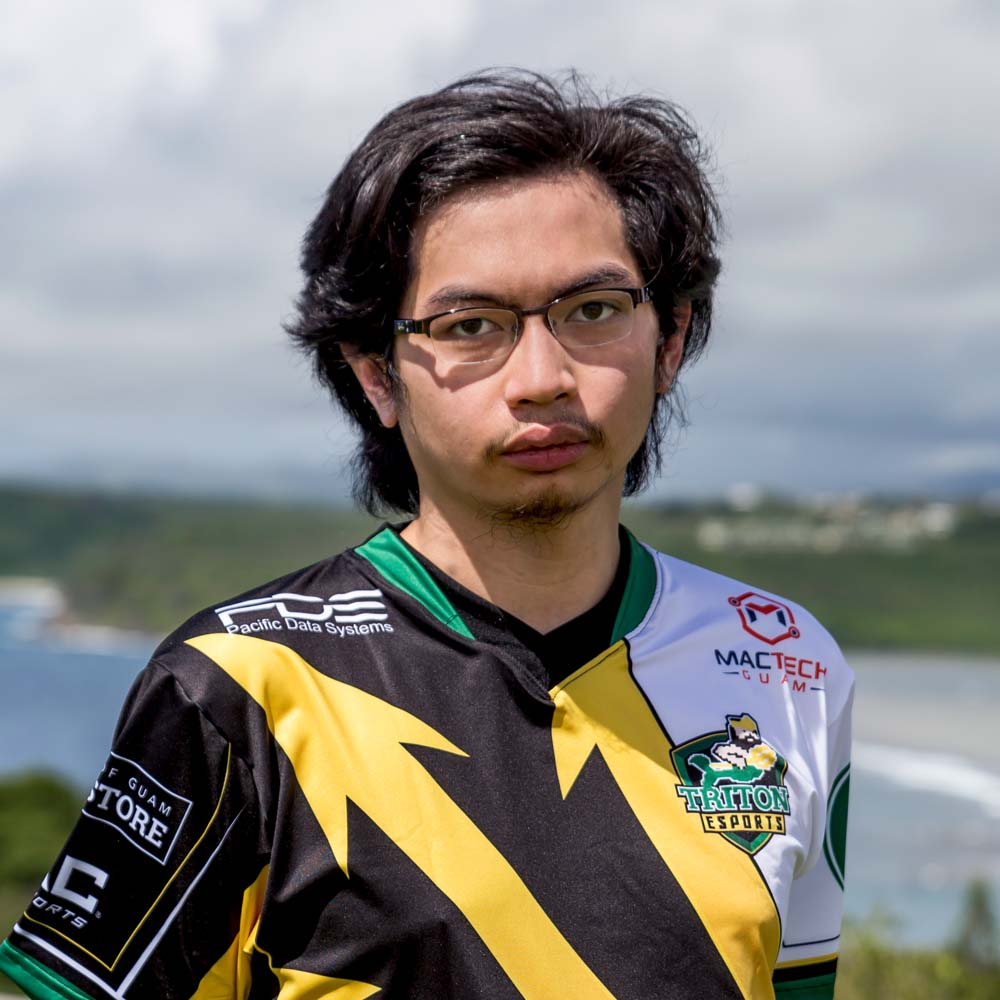 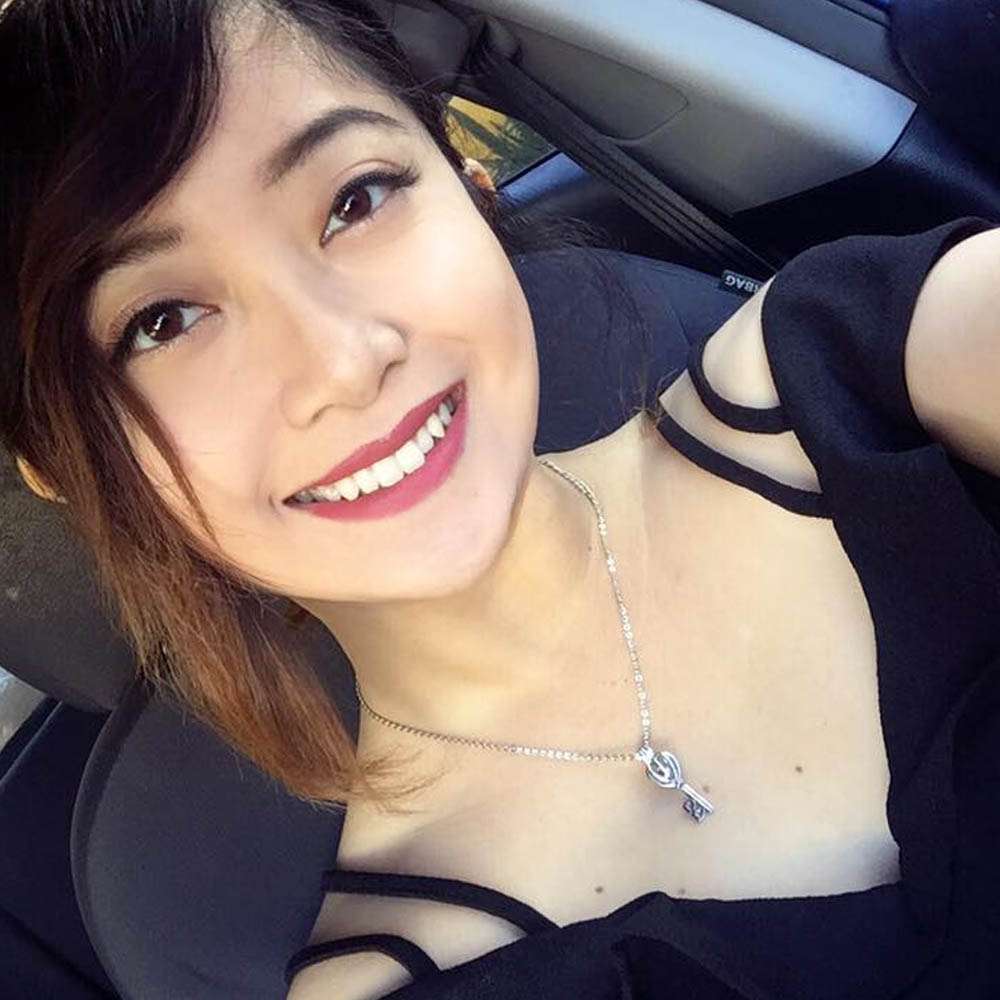 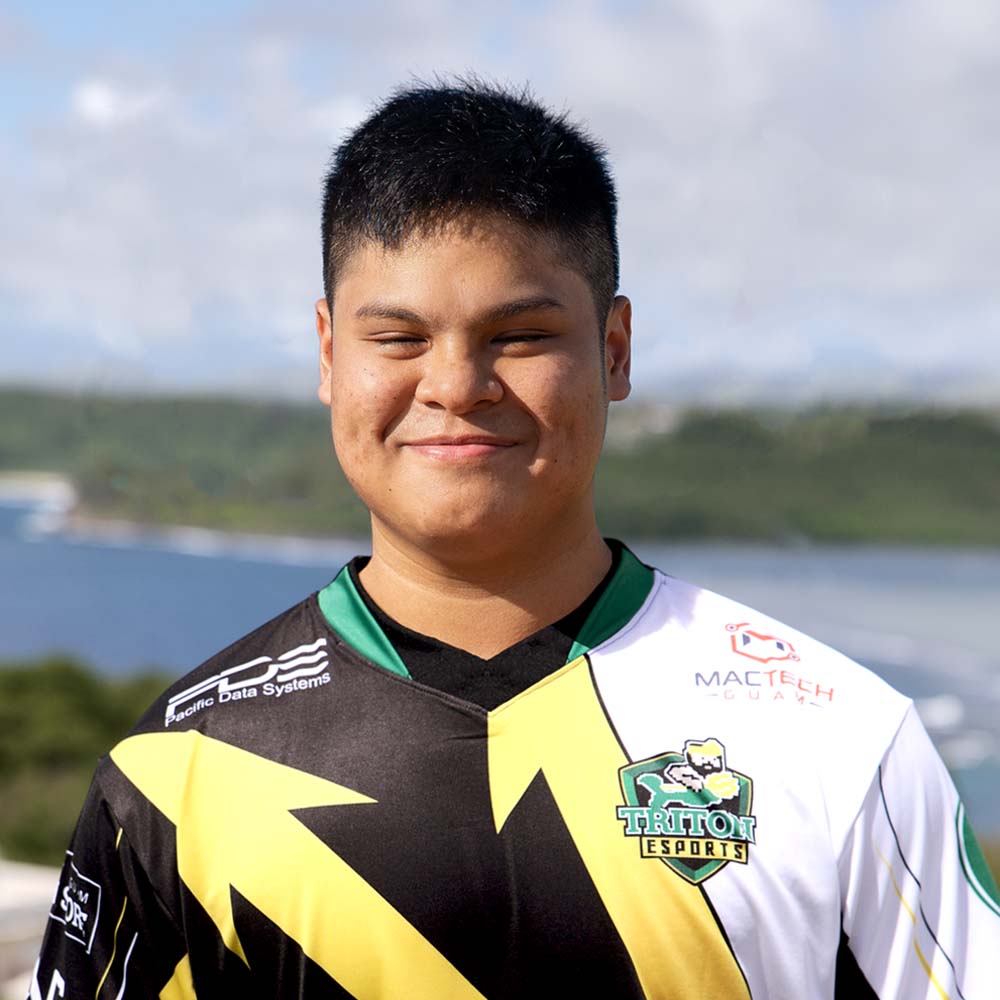 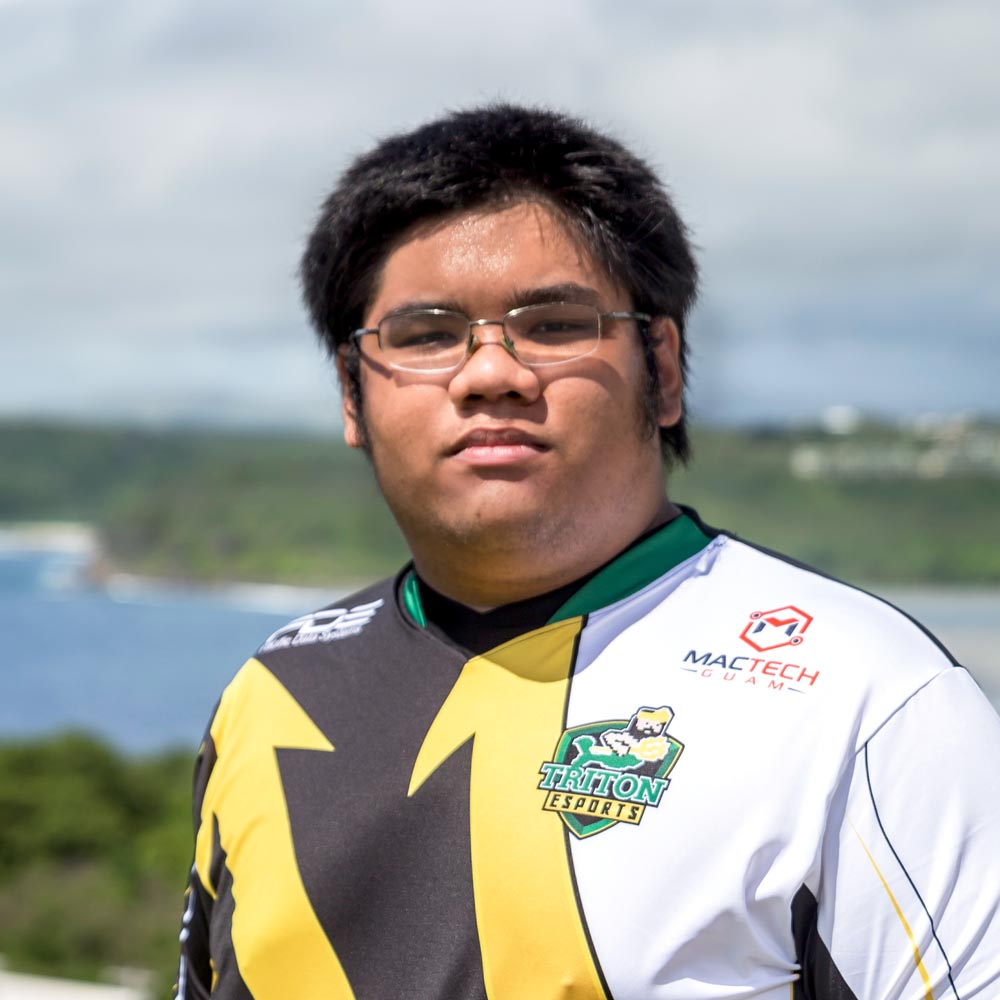 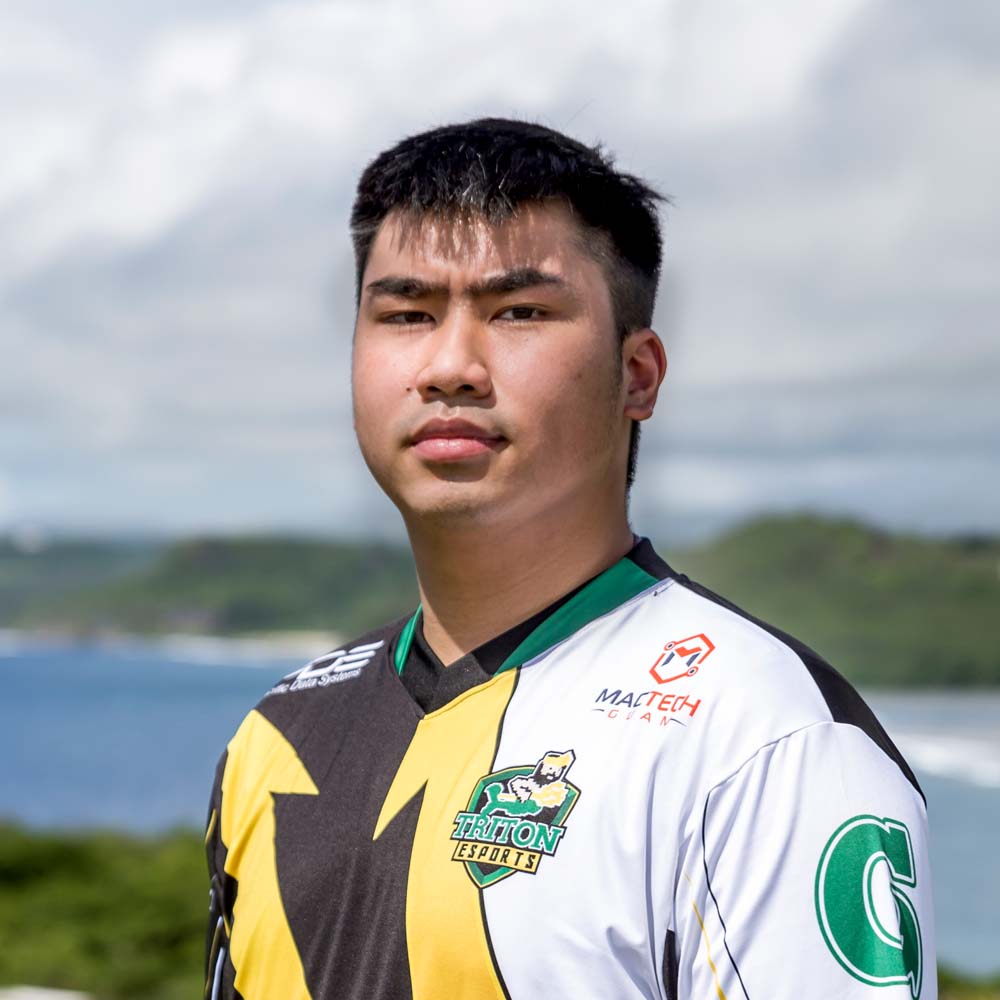 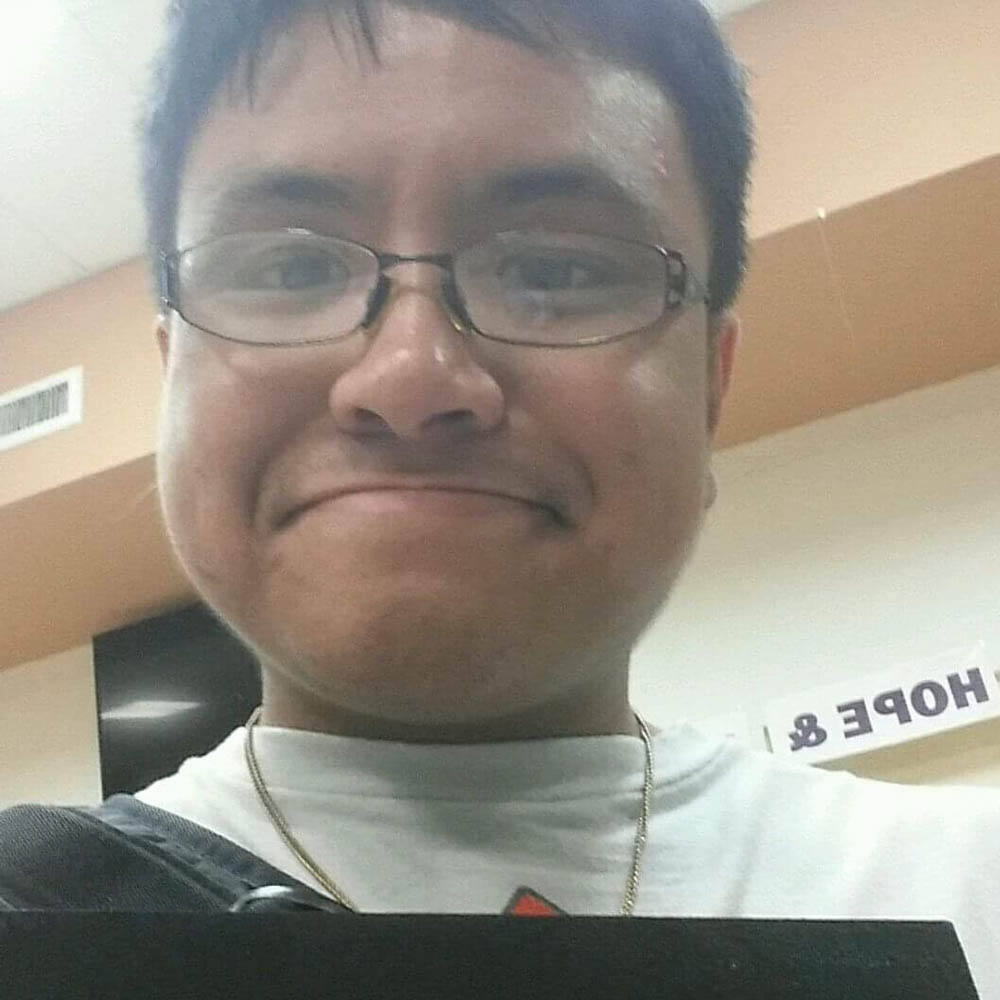 Esports is a sport competition, often livestreamed, using video games. The competitions are multiplayer, bringing a culture of collaboration and inclusion into video gaming. It encompasses a global community of more than three billion individuals.

“The Triton Esports program is unique in that it creates a rare competitive sporting opportunity for students and esports enthusiasts in Guam,” said John Wiglesworth, Triton Esports head coach and interim coordinator. “The energy and engagement from the student body and local esports community has left me speechless. Dozens of
talented individuals are volunteering their time and experience to develop a program that has never existed before in the Marianas.”

The inaugural team tryouts for both video games were held in late August over a two-day event that was livestreamed with local shoutcasters and competitive players providing commentaries on the match.

The selected team members each received a $500 grant-in-aid award from the UOG Business Office and have been practicing and exercising more than 20 hours each week with some of the highest-ranking local players in each respective esport.

Coaching the League of Legends athletes is UOG student Jonathon Dunna, whose peak performance in the game placed him in the top .3% in North America, and coaching the Super Smash Bros. athletes is the island’s number one player in the game winning 10 tournaments from 2019 to 2020, Adrian Cabradilla.

The athletes work with Physical Fitness Coach Jolybii Song on personal fitness goals and to complete a monthly fitness test. They also meet monthly with Mental Health Coach Paul Lazarra, who holds a master’s in counseling from the University of Guam, for a personal check-in and also for educational sessions on relevant mental health
topics.

Triton Esports will hold tryouts again in January, where prospective athletes can test their skill against the standing roster to secure a spot on the team.

Events and tournaments will be announced in the near future. Those interested in following and supporting the Triton Esports team can do so at https://esports.uog.edu or by following Triton Esports on Instagram, Twitch, and Discord. 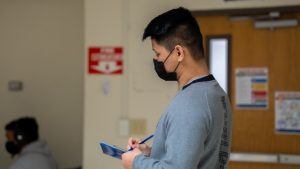 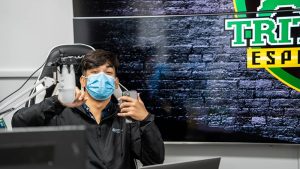 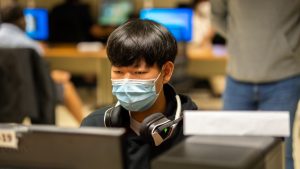 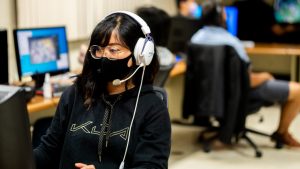 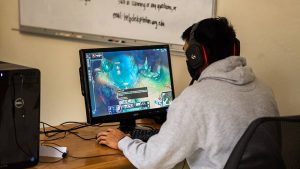